His therapeutic approach is engaging, caring and practical. His goal is to make every session meaningful and rewarding, no matter what the issues may be. His use of hypnotic techniques, when appropriate, add a depth to the experience that is fresh, creative and lends a positive feeling to the therapeutic experience. 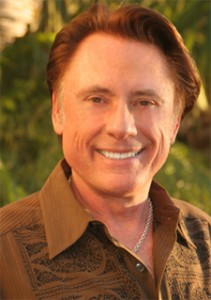 Dr. Samko is a licensed psychologist and a licensed marriage, family and child therapist who works with individuals, couples, families and groups.

Based in solid psychological principles and practices, Dr. Samko also has an innovative treatment style and often utilizes hypnotic principles. He trained for four years with the legendary psychiatrist, Dr. Milton Erickson, who is the acknowledged father of modern hypnosis and was one of the most influential thinkers in the field of psychotherapy in the last century.

He has published numerous papers in the field of psychology and hypnosis and has produced various audio programs, which are available for purchase.